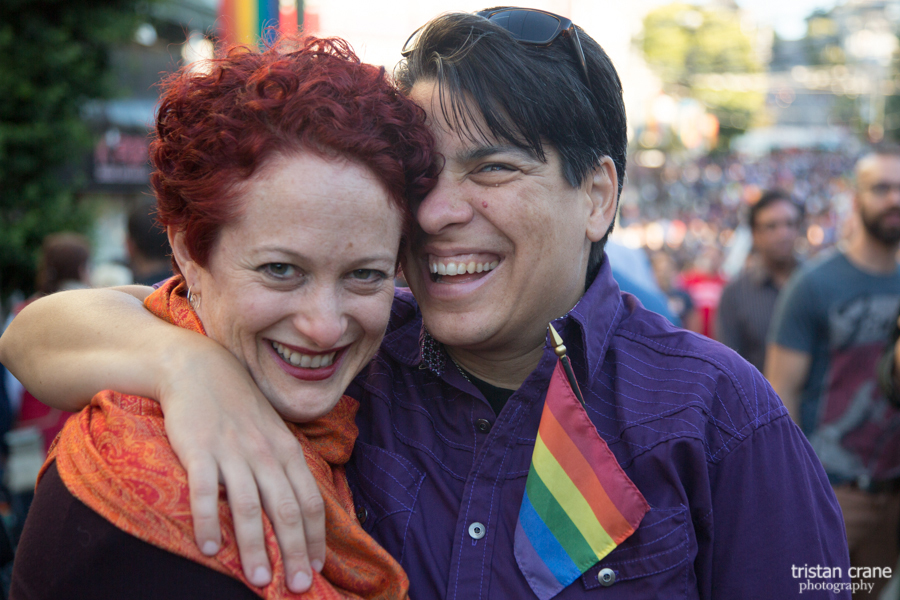 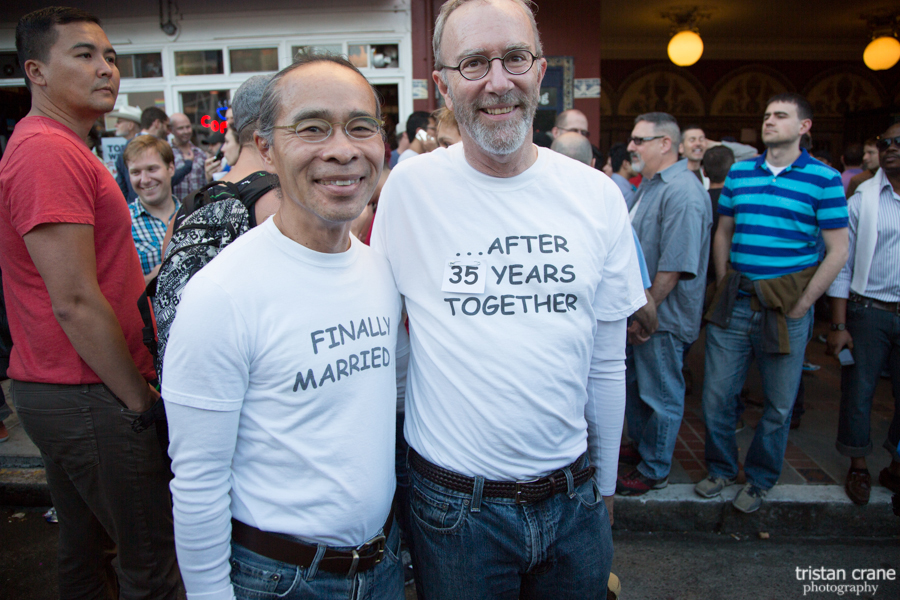 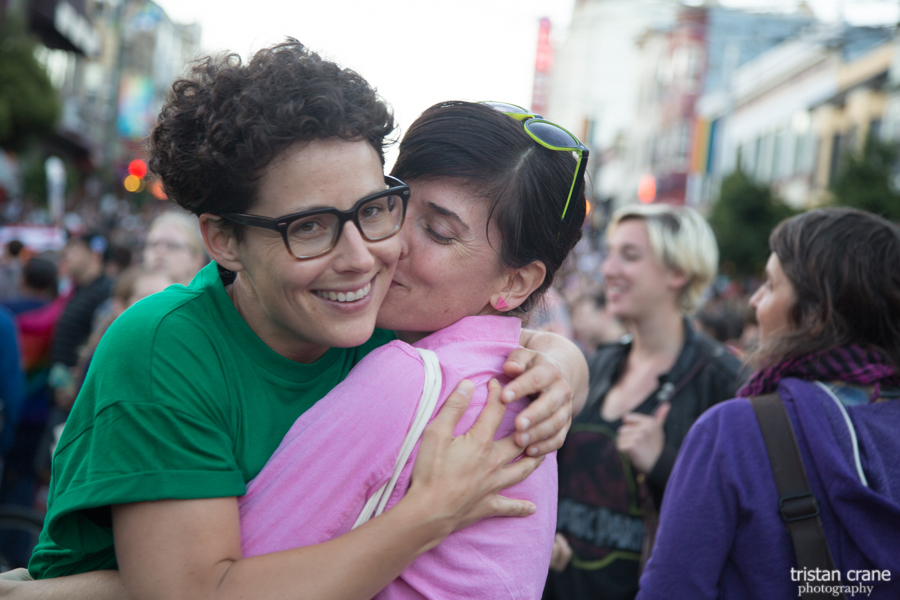 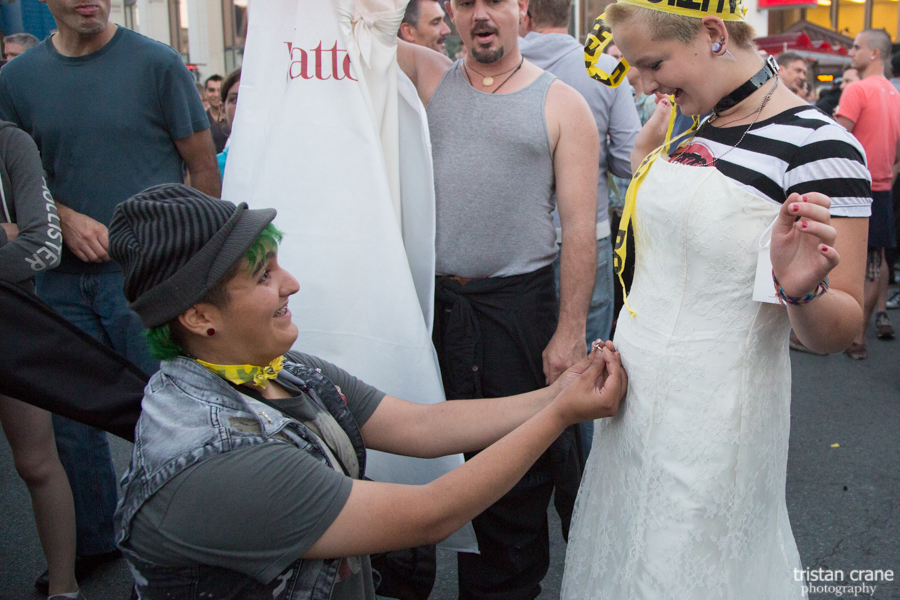 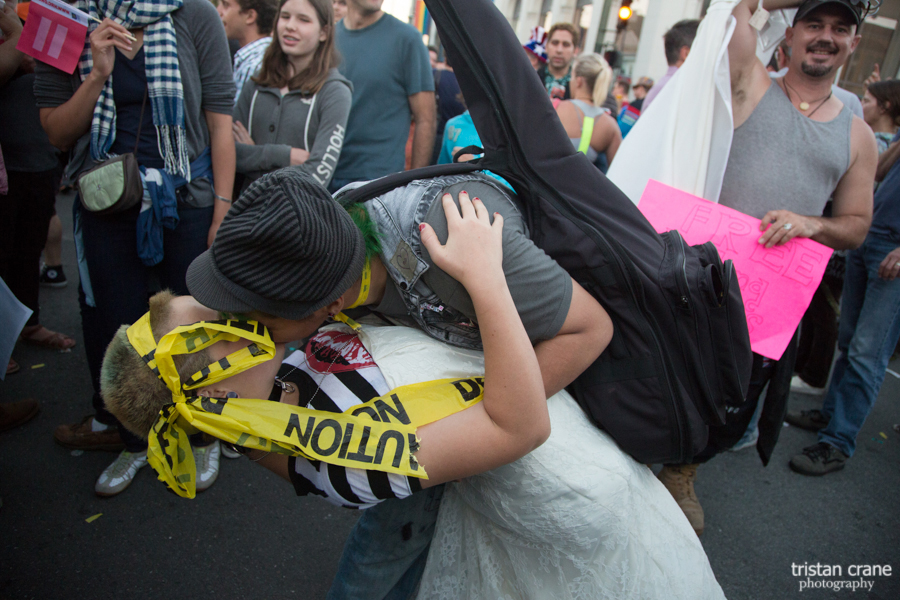 END_OF_DOCUMENT_TOKEN_TO_BE_REPLACED

Wonderful news this morning for all people fighting for marriage equality! We won! 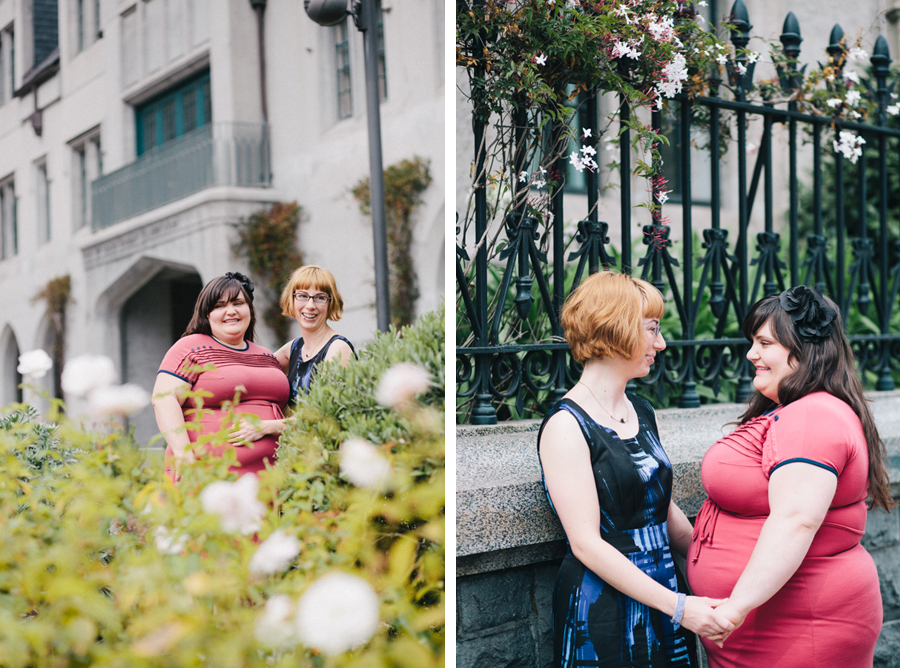 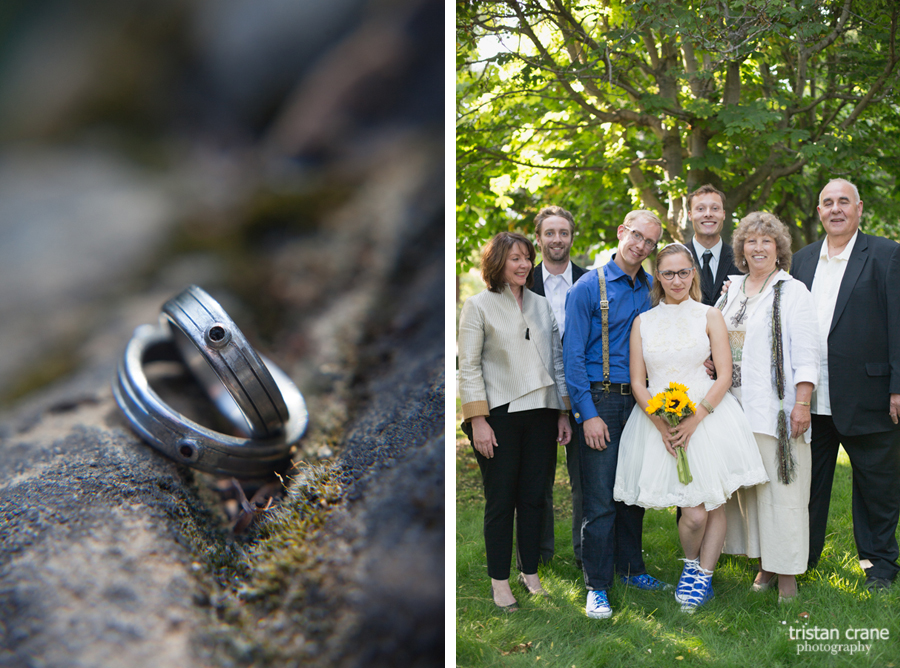 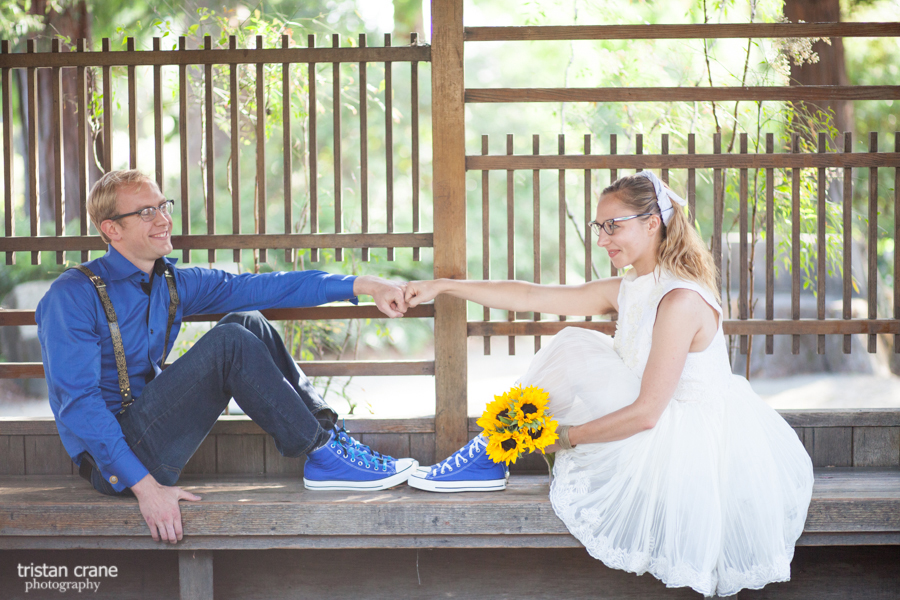 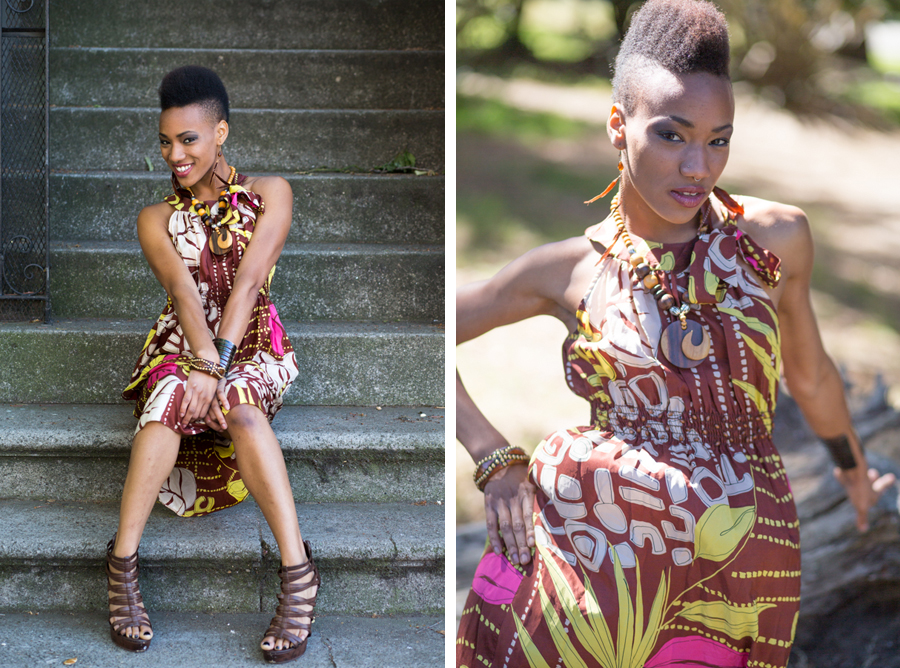 Had a quick but productive session in the park with this new model, she’s terrific to work with and we’ll be shooting again soon.