Busy, busy, busy! Things have been buzzing lately, and I have all kinds of fun stuff to blog in the next few weeks, including a beautiful wedding in Pt. Reyes, some behind the scenes photos, and a headshot special for next month I’ll be announcing soon.

Meanwhile, we’ve had a bit of summer breaking through the fog. Last weekend we hopped on the ferry and headed to Angel Island – I’ve lived in the bay area for 14 years and am embarrassed to admit I’d never been there before! On the way out towards the island we spotted this beautiful white tall ship docked at Pier 27.

The ship belongs to the Chilean navy and was in town for only one weekend. There’s a bit of controversy along with the visit – according to Amnesty International, this ship was used as a detention center by the Pinochet-era Chilean Government, with reports of torture and human rights violations. The Chronicle weighed in on the topic, pointing out that while the ship has a dark history, it is currently used as a training ship and carries a crew of 350 people, including women, whom only recently have been allowed to join naval service in Chile. 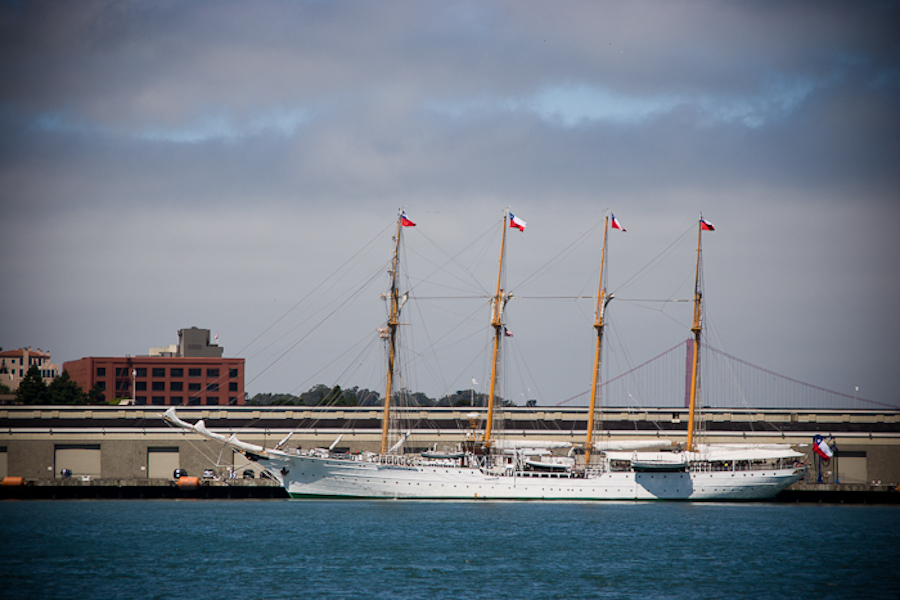 KQED news reported on the story as well.

San Francisco’s had an unusually rainy June, the entire week before Jennifer and Ovais’s wedding it was either pouring or sprinkling – threatening their plans to use the outdoor roof garden of the Fairmont Hotel for their ceremony as well as putting a damper on our goal to shoot outdoor portraits. Luckily on the day of the wedding the clouds parted and we were given a respite from the wet weather. Jennifer and Ovais told me their wedding would be small, but my second shooter and I were kept busy all day long photographing their friends and family, with no shortage of lovely moments to document.

I’m working up another big wedding blog entry, but in the meantime here’s a couple of quick shots I grabbed on a rainy day early this week. Rain in June is a little weird, even for the bay area. Both were shot with the Canon 85mm 1.8 on a 5D Mark2. 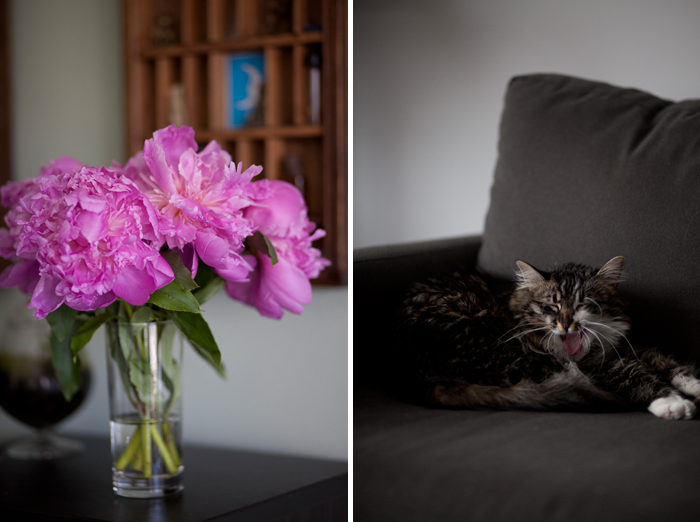