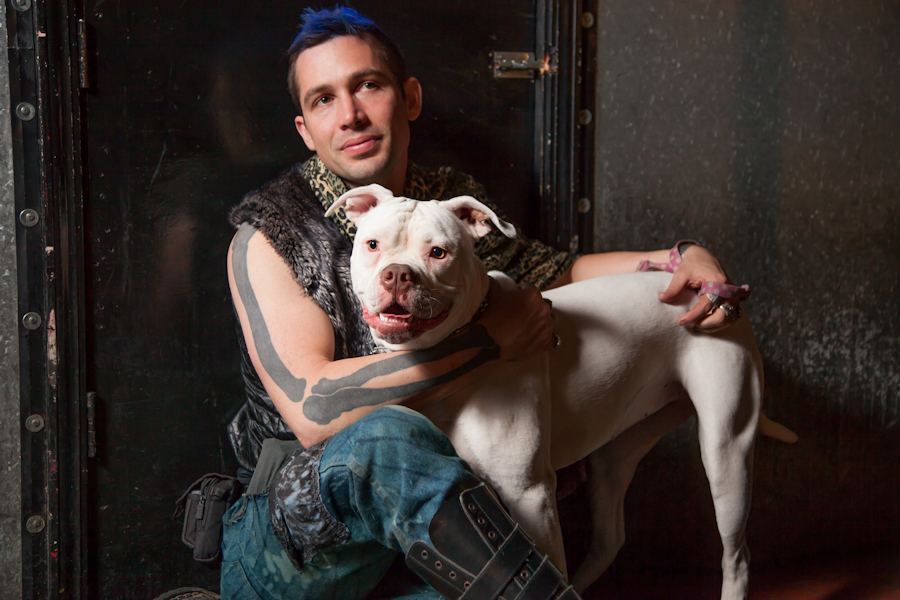 I don’t often shoot at clubs, but a friend of mine is getting a new project off the ground. Art Church is a monthly club of music with live models – the idea being that people will bring their sketchbooks and pencils to do life drawing before hitting the dance floor. It’s a fun idea, and will be happening monthly at Cat Club. 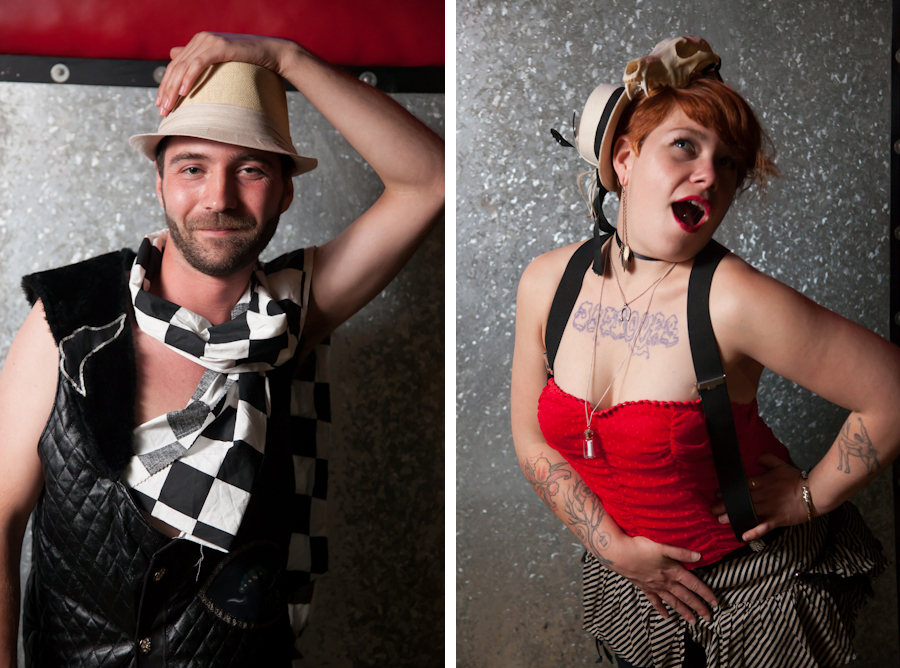 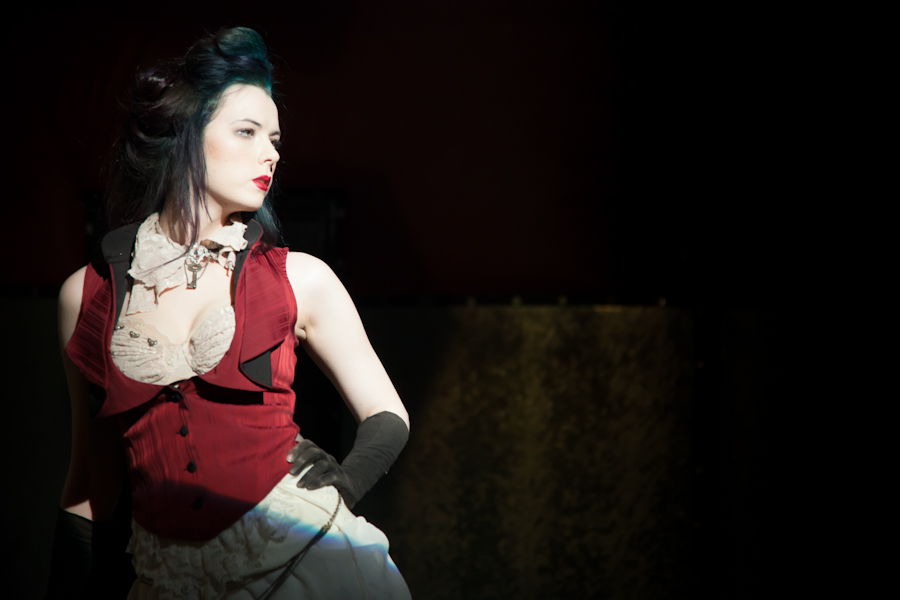 Couple more beneath the jump, including one model with an unusual color feature in one eye! 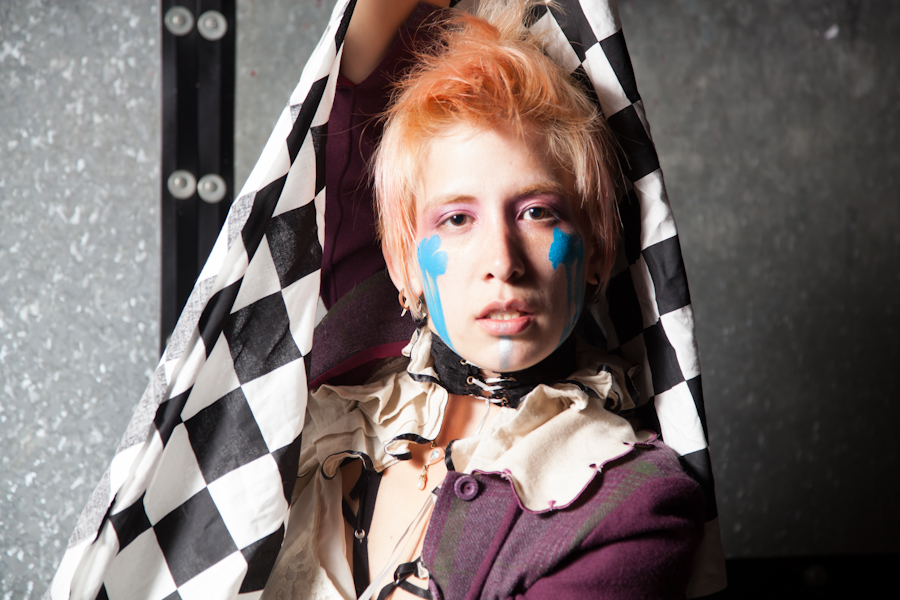 One of the models was Magdelene Veen, whom I would love to do a full shoot with at some point. 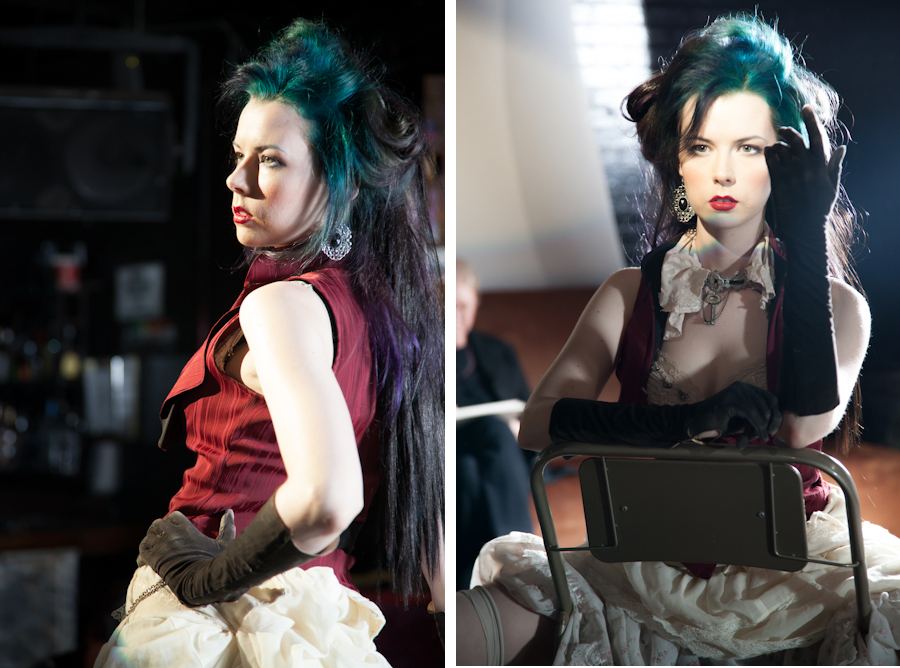 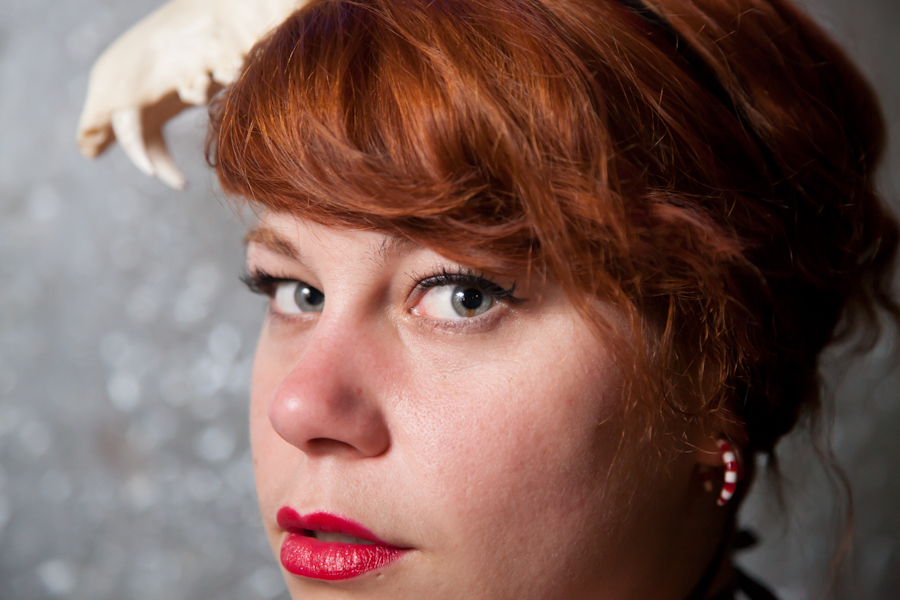 After a few shots, this young woman said ‘everyone wants to shoot me because of my eye.’ At which point I leaned in for a closer look and realized she has a brown speck in her left iris. So beautiful!